Candido Fabre, the best Sonero in Cuba if not in the world! 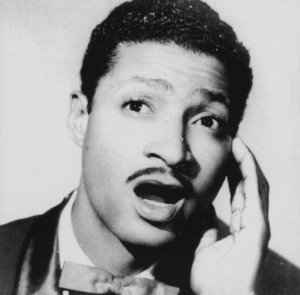 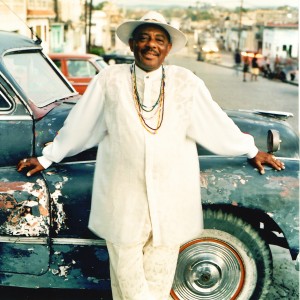 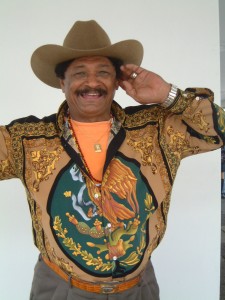 It would be no exaggeration to say that Son is not only “the most sublime pastime for the soul” as claimed by the indispensable Ignacio Piñeiro, but also the musical face of Cuba before the world; the definitive consecration of its national music.

Regarding its origins, it is often said that señora Teodora Ginés came from Santiago de los Caballeros in the Dominican Republic to Santiago de Cuba, at the end of the 16th century.  Popular legends credit her with playing a mandolin down the streets of this eastern city accompanied by her sister, bringing joy to the lives of its citizens.

But the fact is that there is insufficient evidence to demonstrate even the existence of señora Ginés and the legendary Son de la Ma’ Teodora.

Now, without doubt, the town has gradually become something of a guitar-capital. However, all this atmosphere is due to a rather indispensable history.

Ever since French landowners first brought their wealth and servants to the hills and streets of Santiago no place has been left bereft of music. It didn’t take long before singers, guitars in hand, started to appear, always in the poorest neighbourhoods. These were mainly “Guitarreos ” (strummers) who used instruments made by a black carpenter named Rebollar.

Researchers confirm that in the middle of the 19th century, there was a proliferation of troubadours in the neighbourhoods of the outskirts of Santiago, and it was they who created the conditions for traditional bolero to emerge.

However, it wasn’t until the closing years of the century that, in Santiago, “La Trova Cubana”  (The Cuban Ballad) would evolve into its distinctive style, with Pepe Sanchez as the head of an historic generation of exponents.

But, just as important as the impact Franco-Haitian culture had on the eastern part of Cuba from 1791 onwards (as a result of the Haitian revolution), has been the prevailing influence of black Africans. They brought to the island a strong rhythmic component which spontaneously communed with European melodic richness giving rise to the most syncretic musical result of the Cuban national identity –the Son.

Many state that this richness – the fruit of ethnic interaction – facilitated Cuenca del Rio Cauto (a rural zone in the east) to give voice to the first manifestations of the Son style. We shouldn’t also forget the contributions from the hills of Baracoa, where the rustic tres became king and, later in the skilled hands of Nene Manfugas, came down to Santiago to gain acclaim.

In Santiago the Son co-habited with the Trova and became its brother, which in time produced marvels as interesting as bolero-son. It was the same Miguel Matamoros who aired them and, with his anthological Trio, presented this combination to the whole world.

But a little earlier, in the first ten years of the 20th century, the soldiers of the Permanent Army took the son to Havana where it was urbanized by the Havana Sextet. Later would come a long list: Maria Teresa Vega, Ignacio Piñeiro, Arsenio Rodríguez, La Sonora Matanacera, Conjunto Casino, Benny More… until more recently Elio Reve, Juan Formell y Adalberto Alvarez.

Since Benny More perhaps Cuba has not seen another sonero like Benny More , but the most important of all soneros commonly believed to be Candido Fabre,Tiburon Morales and Felix Baloy and ironically all come from Santiago de Cuba!